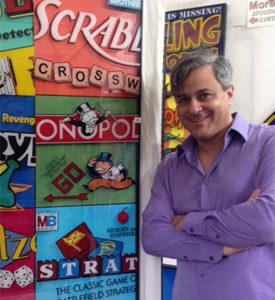 Dave was born and raised in New York City, and now lives in Austin, Texas. In his professional career he has worked in the non-profit arena, and in sports research and journalism. Dave created Cruelty Free Investing because he saw a glaring need for research on companies that have the ethical treatment of animals as part of their corporate philosophy. Dave originally took an interest in animal rights after reading some of the best literature on the subject: 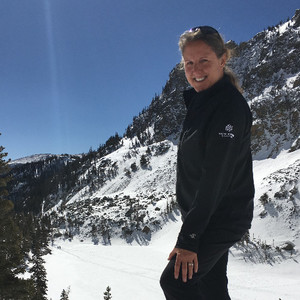 Alicia is an economist, angel investor, manager of two early-stage venture funds, and prolific author on the topics of entrepreneurship and entrepreneurial finance. She lives in Glenwood Springs, Colorado (and winters in Tucson, AZ) and is excited to be working with Cruelty Free Investing to help more people align their investments with their values. A long-time vegan, She currently mentors and invests in a number of vegan companies that are working to remove animals from the supply chain. She is on the advisory boards of the Deming Center Venture Fund, Kachuwa Impact Fund, Next Wave Foundation, and Luvin Arms Animal Sanctuary. 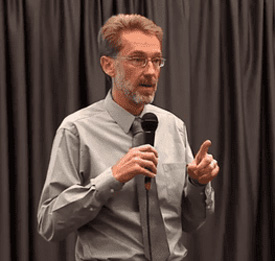 For over two decades, Matt has been a globally-recognized authority on animal advocacy, factory farming, vegetarian diets, and applied ethics.

Matt is President and Co-founder of One Step for Animals. Previously, he was Senior Adviser for VegFund, after co-founding Vegan Outreach in 1993.

Matt has presented at and written for diverse forums over the past two decades, from Future Farmers of America to plenaries at national animal rights conferences. He is the author of dozens of essays, articles, editorials, and book chapters. 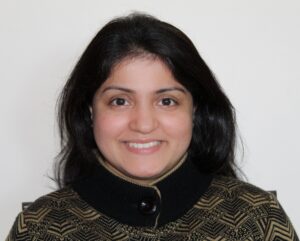 Rashmi is a Co-founder at Mots Technologies, a Web Development Company based in India, specializing in building Bespoke Web Applications.

She has a Masters’s degree in Computer Science & Engineering with a strong background in Research and Content Management.

She has been a vegetarian since birth and believes that “Whether human or animal, we all deserve a life free from pain and suffering.” 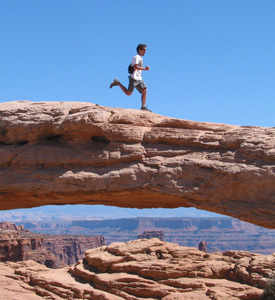 Steve first sat in front of a computer back when he was in middle school (it was an Apple II), and it’s been hard to pull him away from the keyboard ever since.

Steve has lived in ten different states, and this varied exposure to so many different types of people and cultures and has led to him having a progressive and empathetic mentality.  He supports animal rights and finds factory farming abhorrent.

Steve is President and Founder of Zilko Web Solutions.